This competition is recognized as an official World Cube Association competition. Therefore, all competitors should be familiar with the WCA regulations. If you are very new to Cubing, you may look at the "competitors" article on the page.

Speed Cubing is very new to India, specially in the North-Eastern part. Recently the unique game has caught many's attention. The game has been greatly promoted by the Indian Institute of Technology (IIT) in various parts of India. The game had started in 2008 in all over India and has gained more than 5000 players nationwide, including 10+ world class players. This game has tons of potential to be everyone's favorite.

This is our first ever step in the entire North-East to organize a 2-day official competition, in order to popularize the game as well as the young potential talents. We have big hopes in us and will try to be the exact same. Let's hope for a headstart in Guwahati this year !

1. In the first round of all events, competitors will get 2 solves, and only those who solve under the "cutoff" time will be allowed to complete all 5 solves.

2. The "cutoff" time limits are strict times after which the competitor will not be allowed to finish his or her solve.

You can register yourself for the competition here :- Registration for 1st GO15 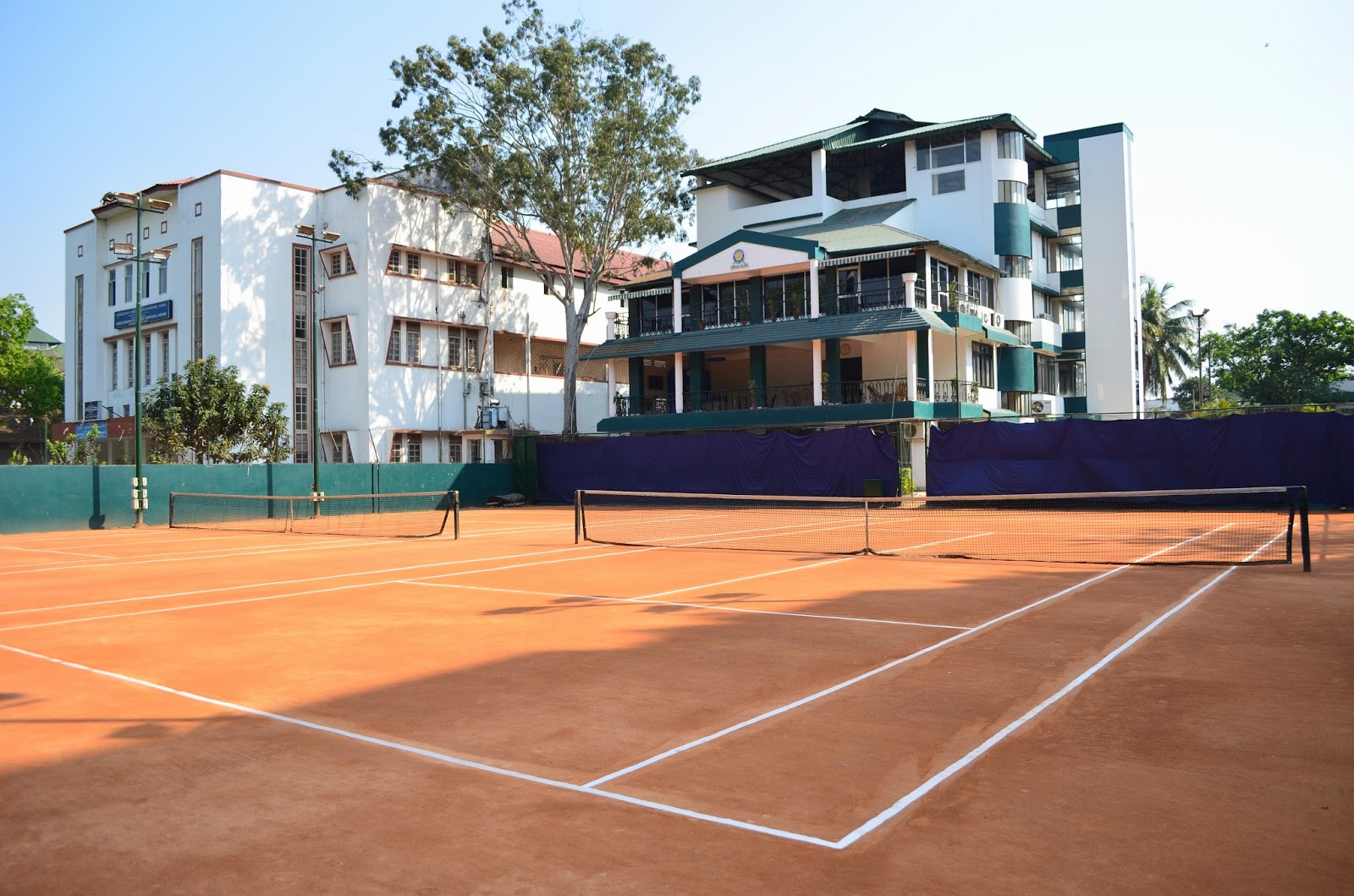 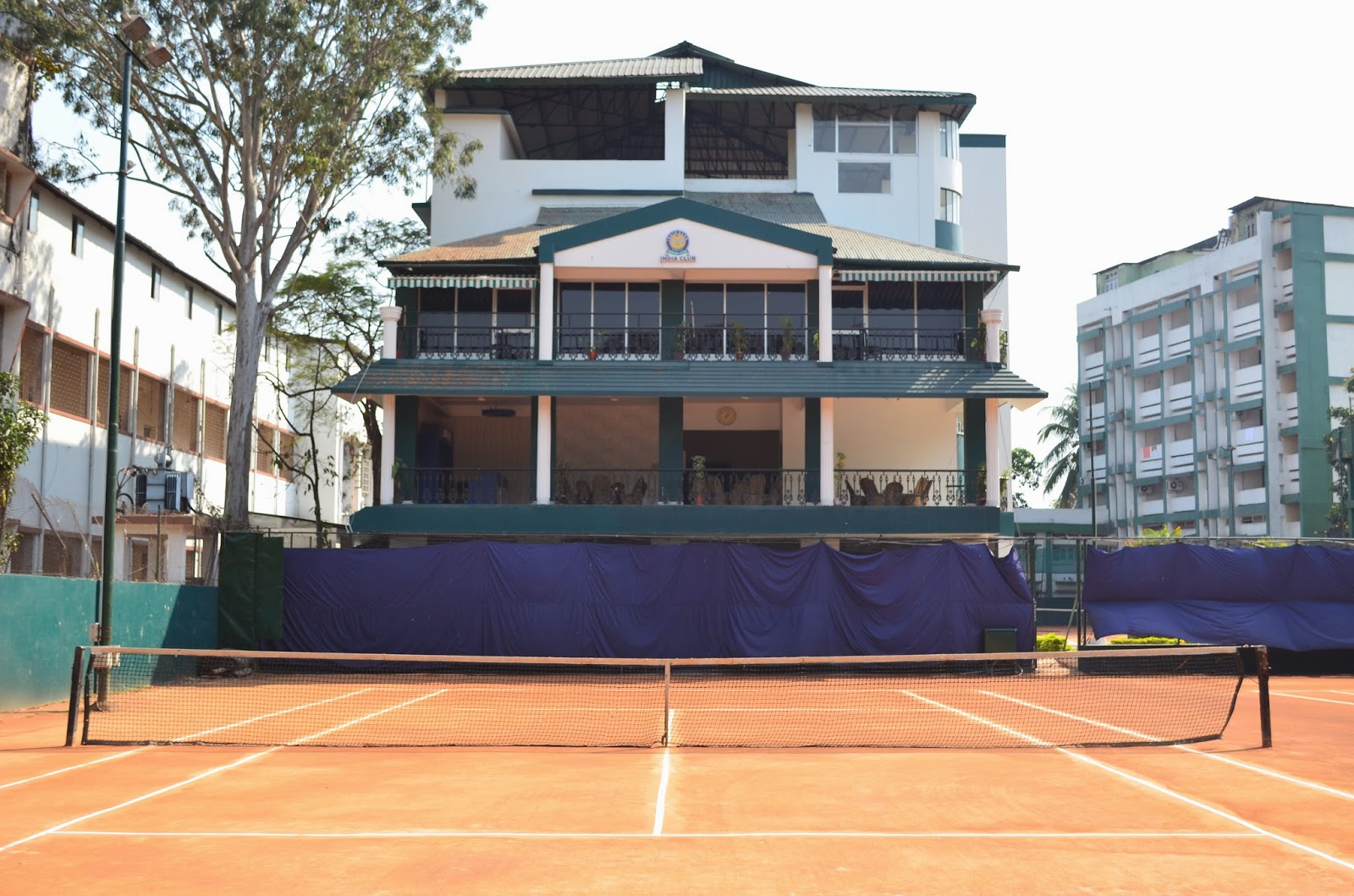 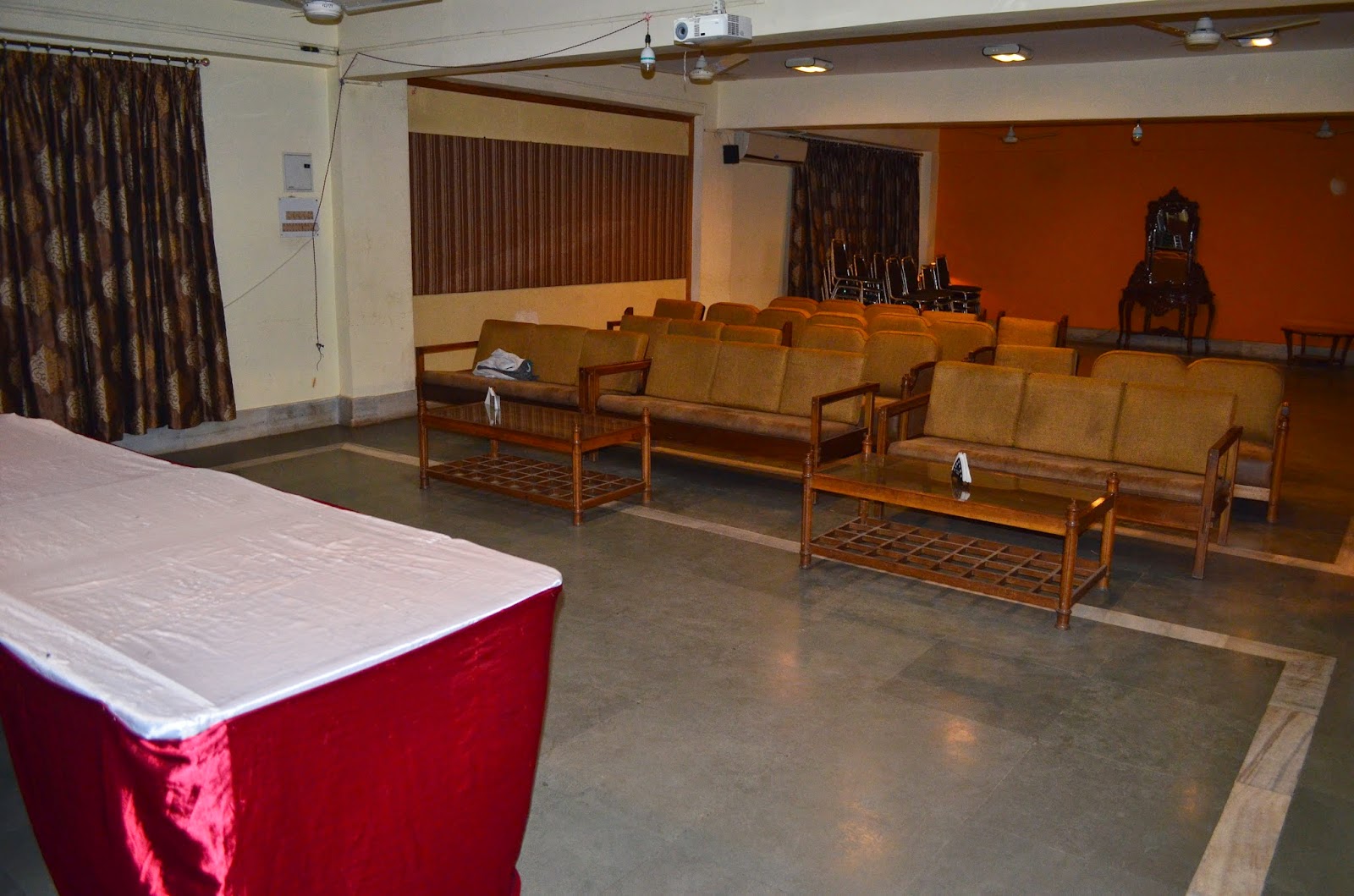 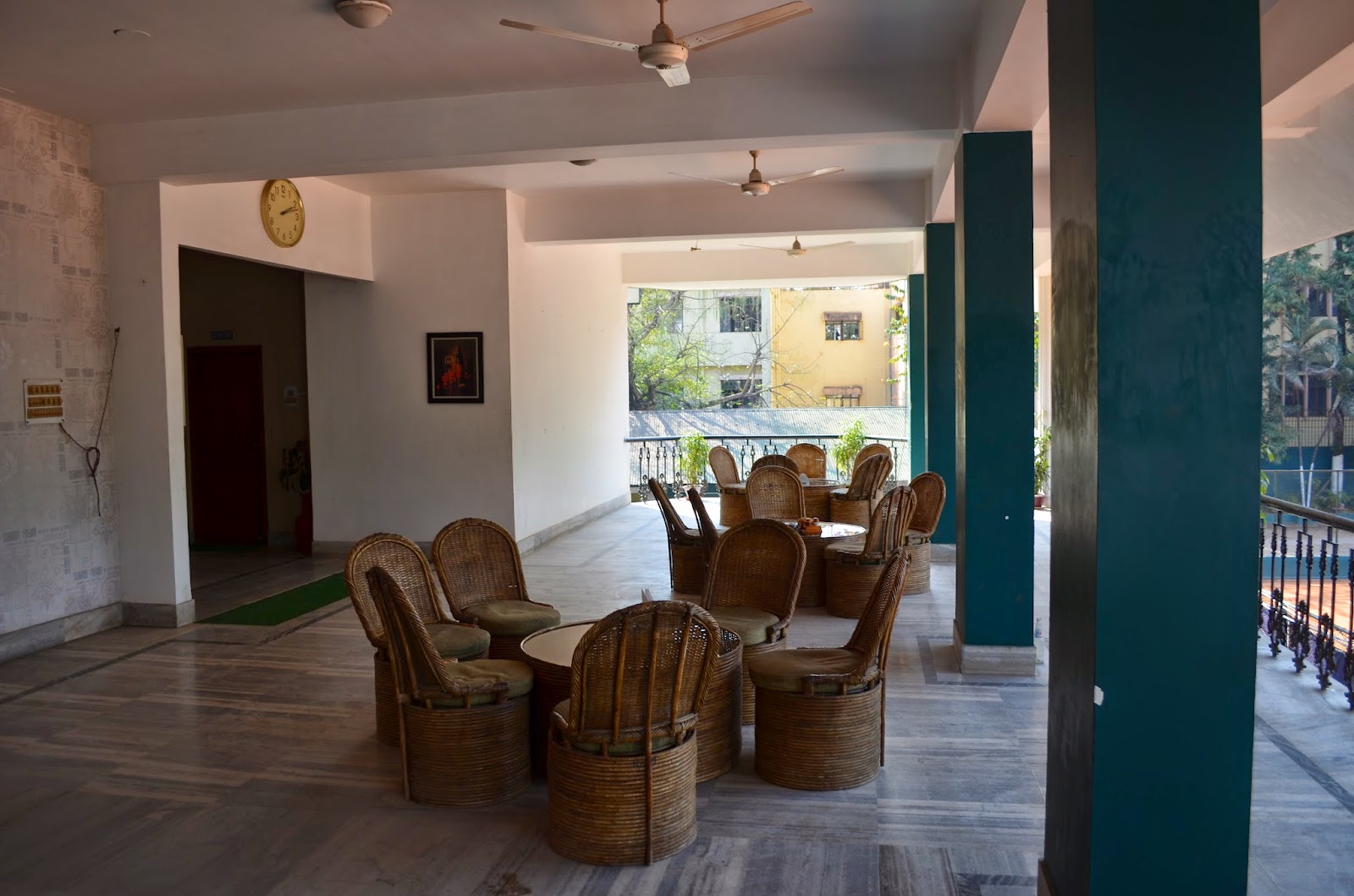 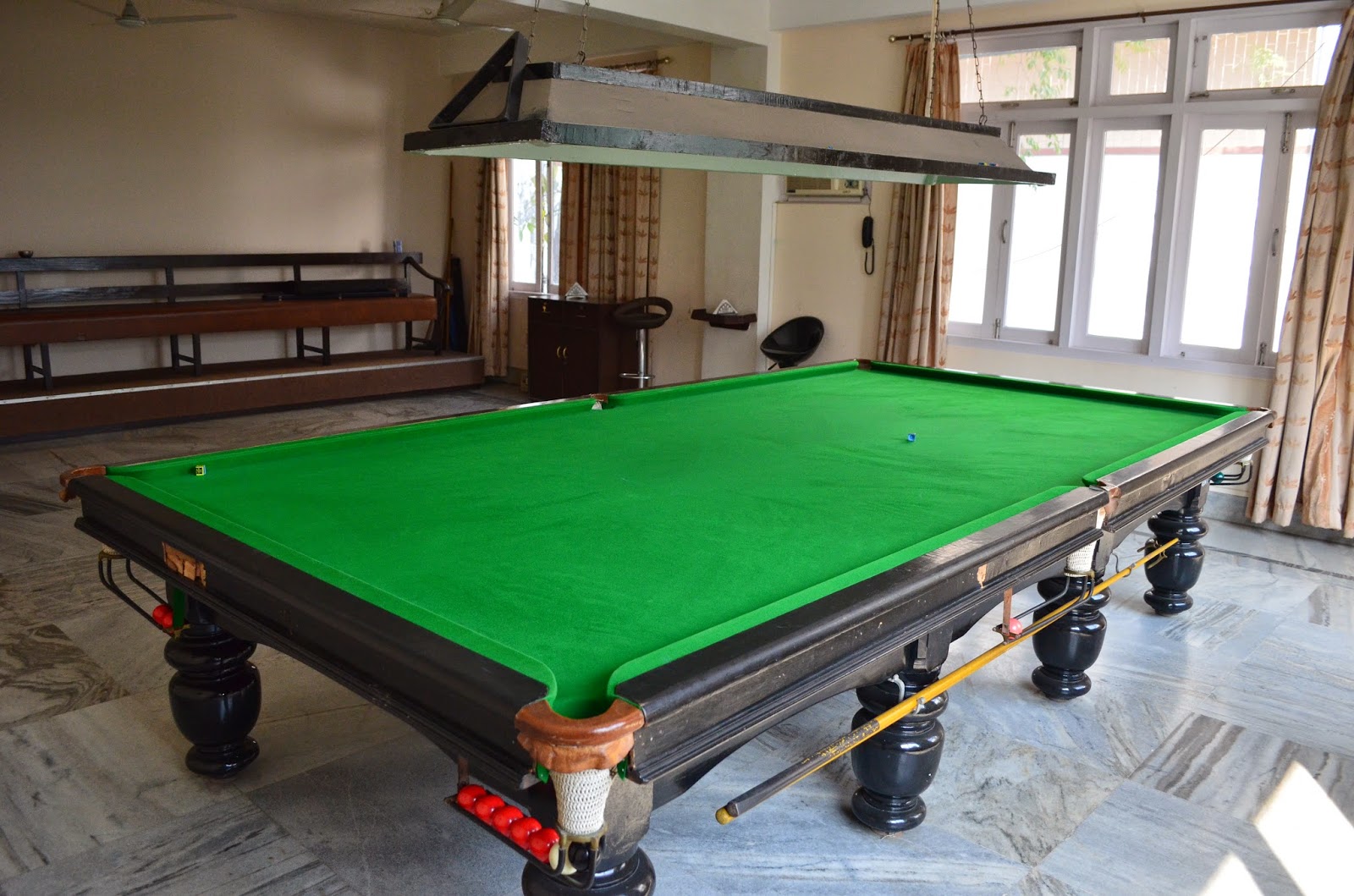 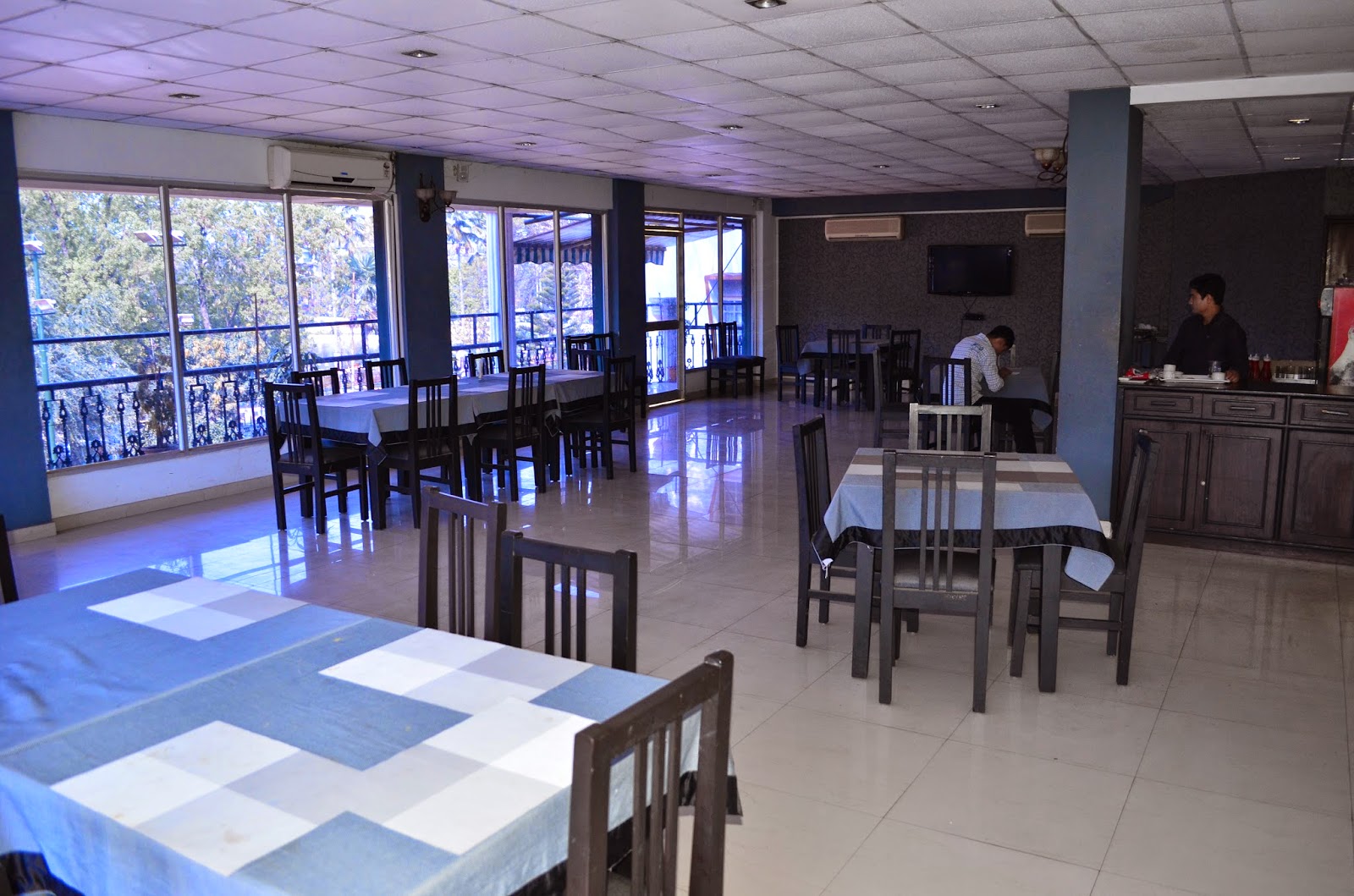 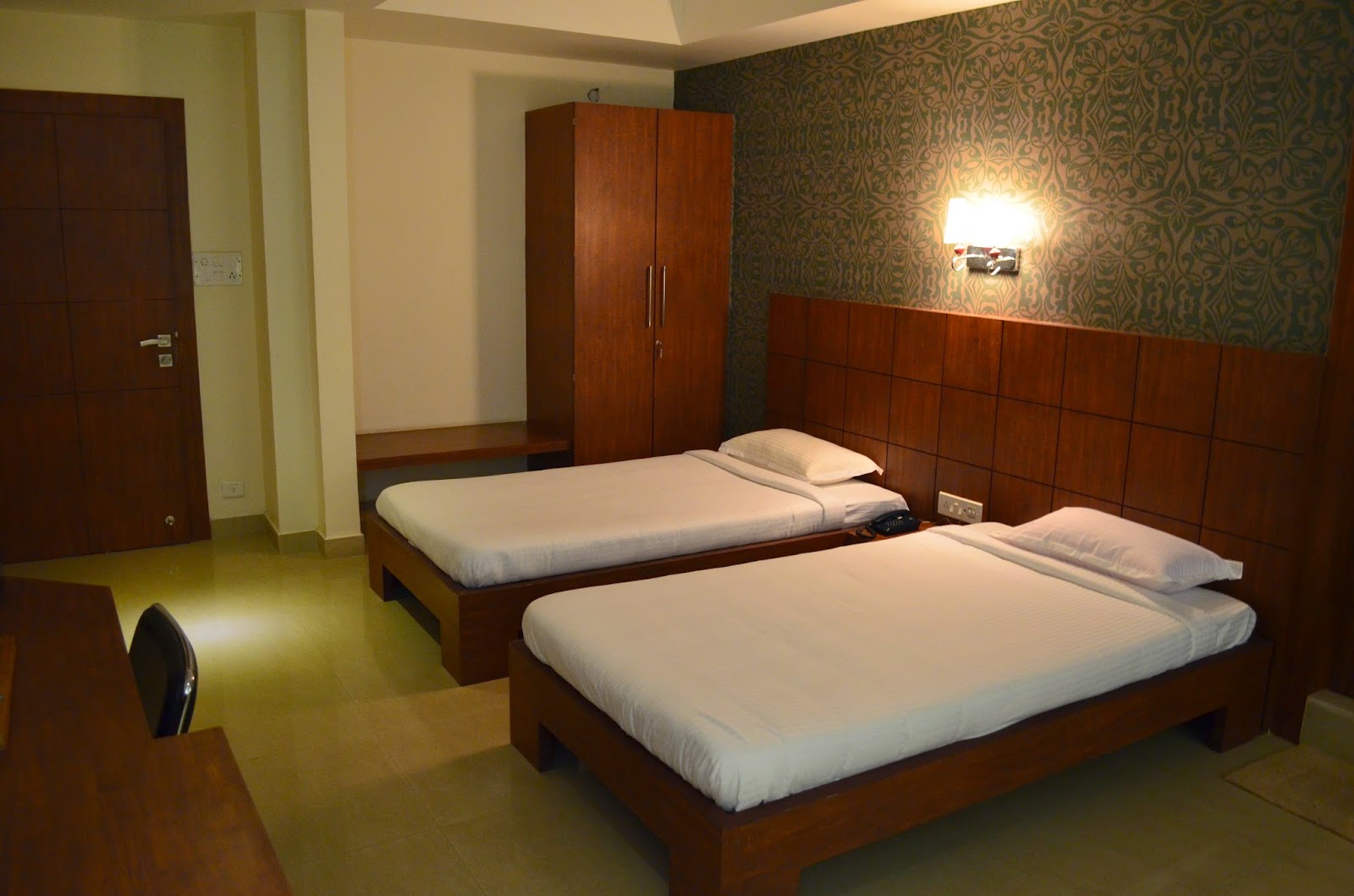 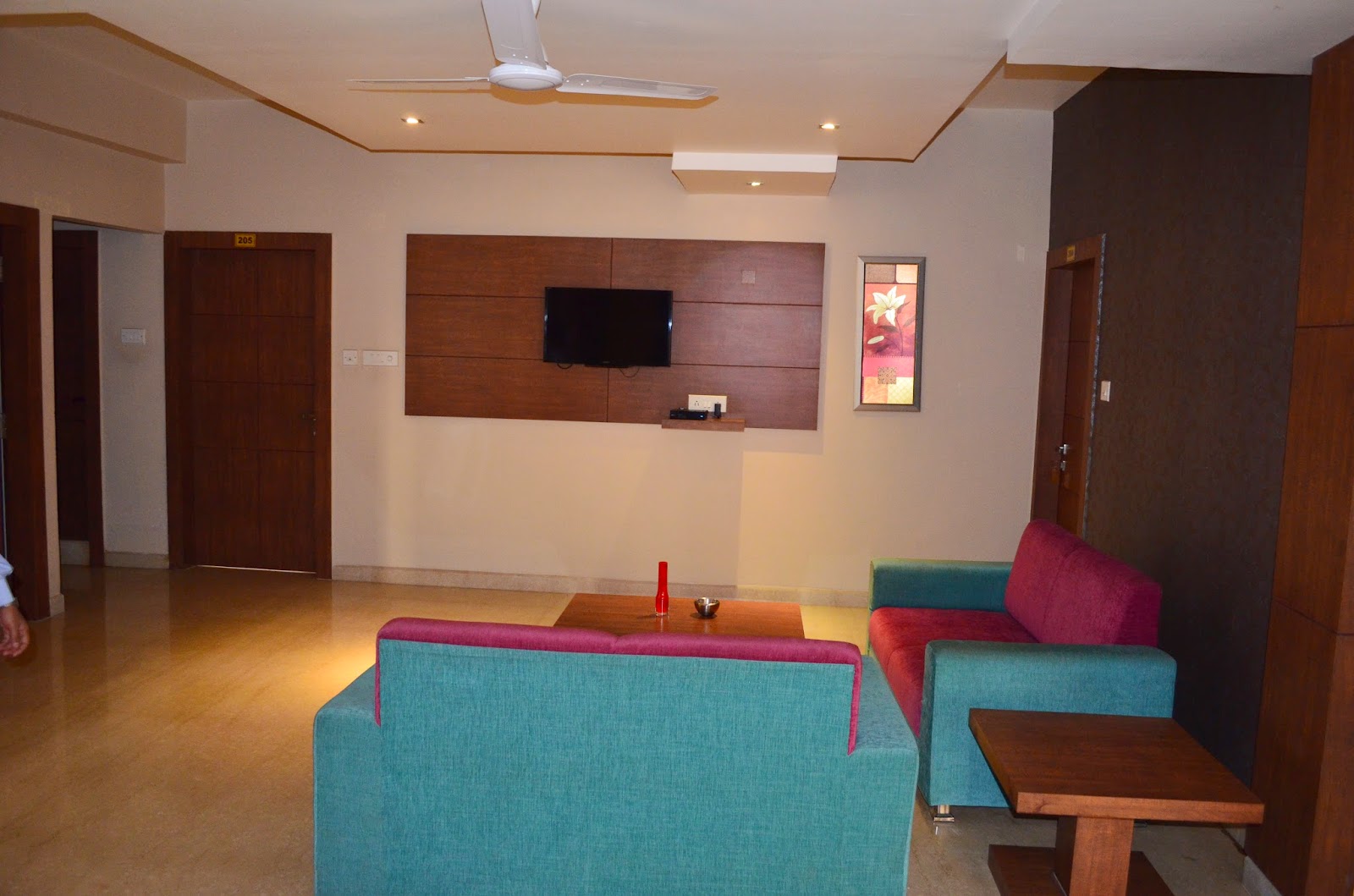 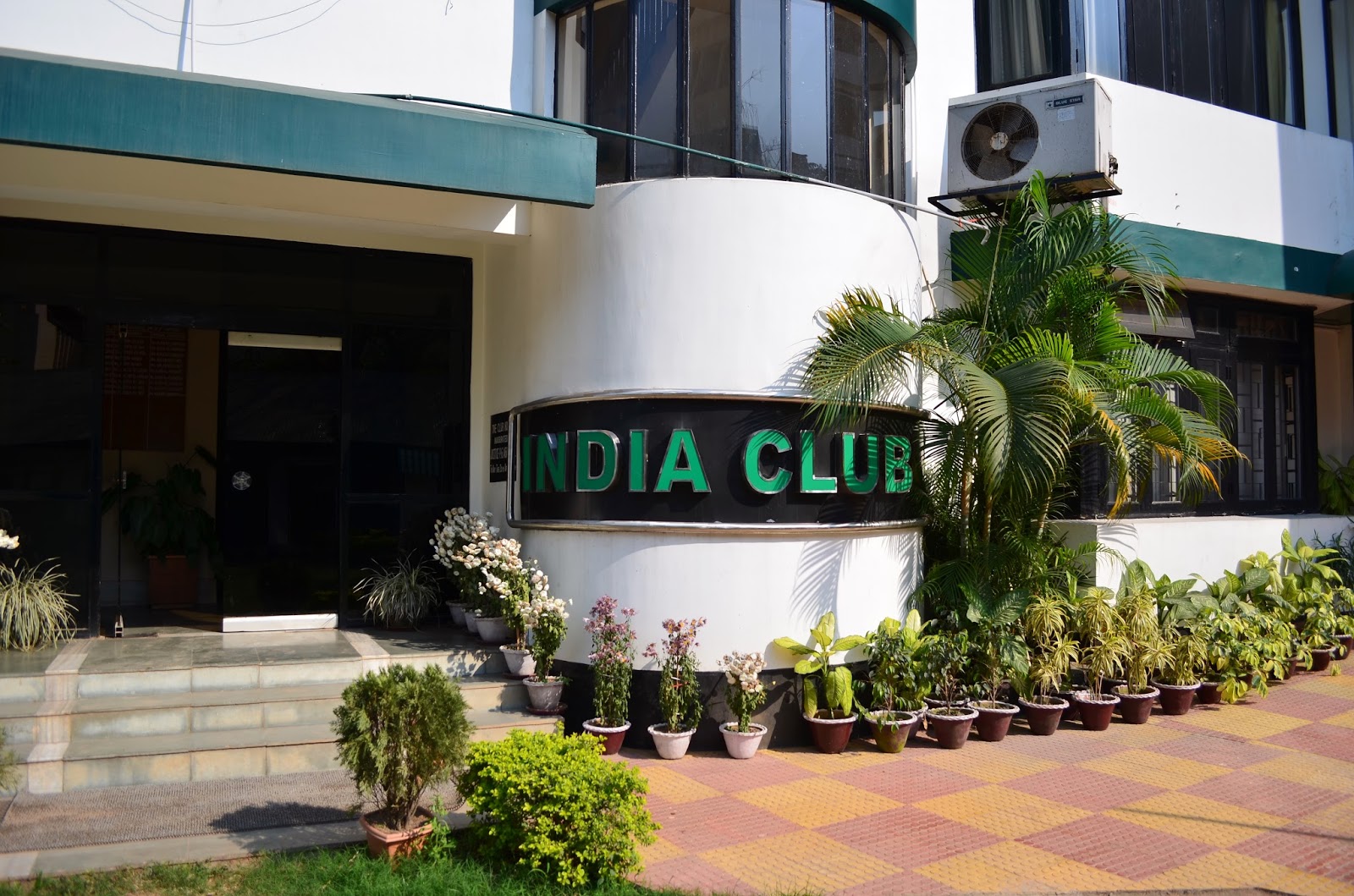 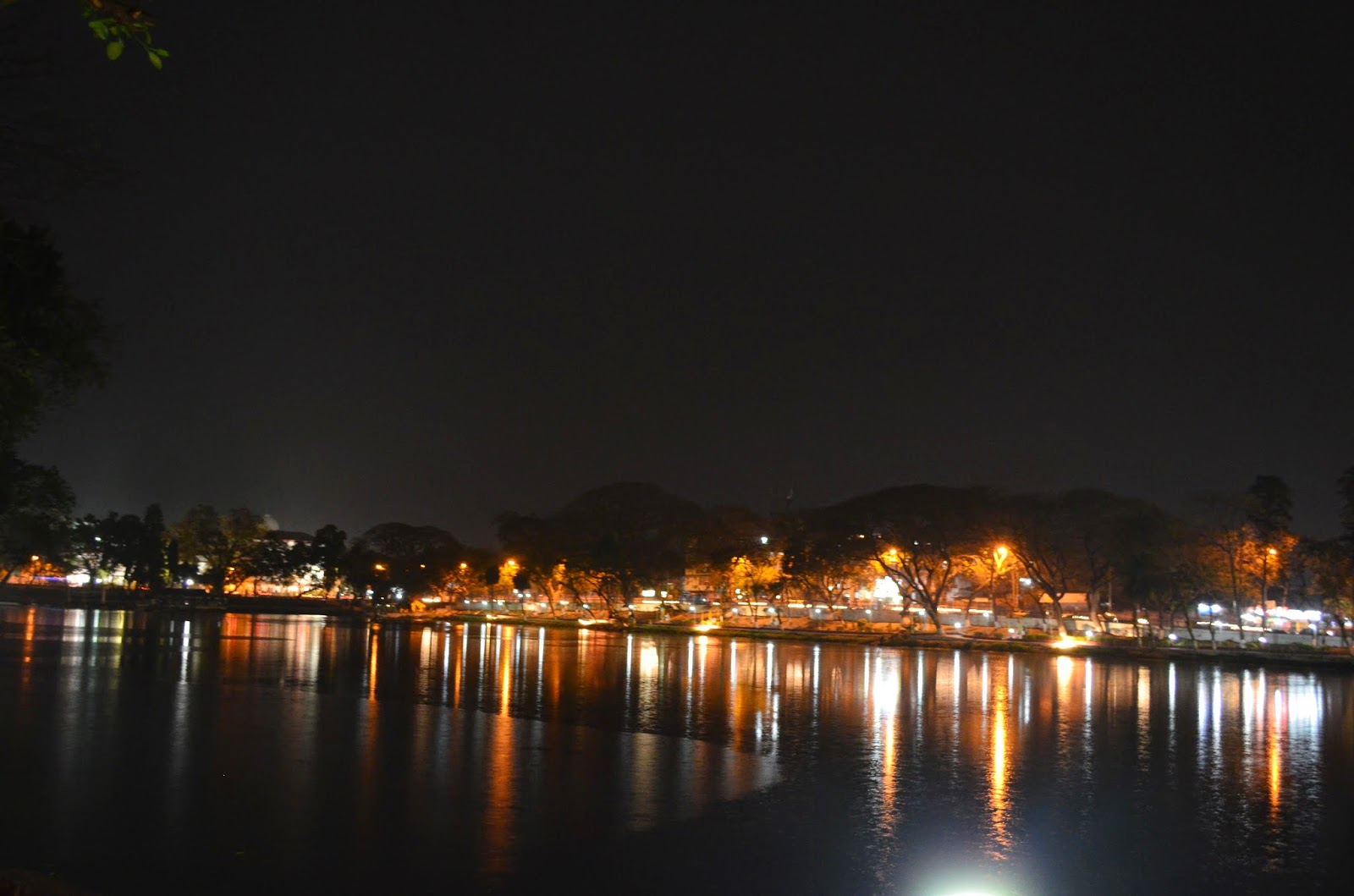 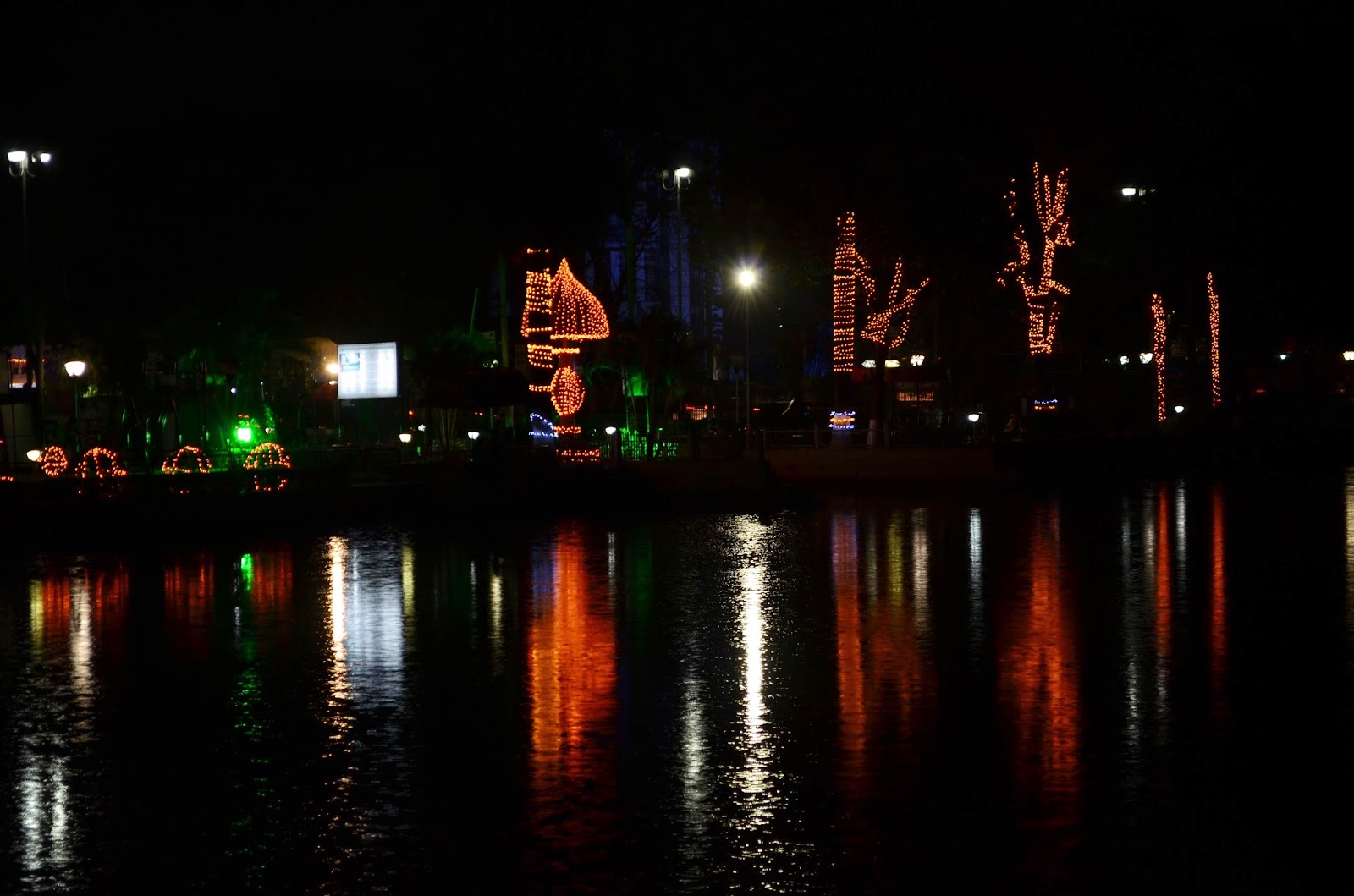 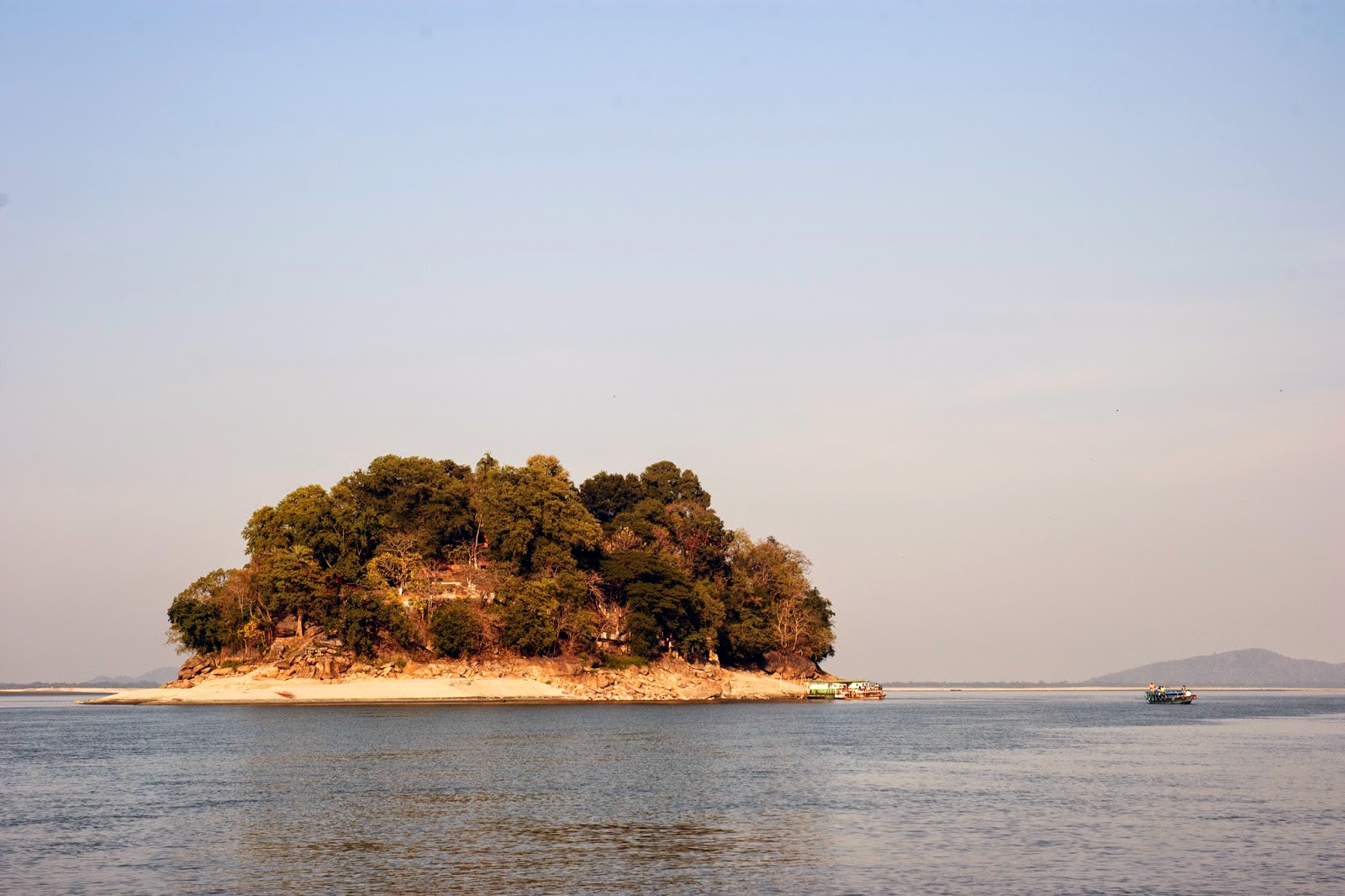